Cardte retired in 1994 after the death of her beloved mother. She later tried out for the WNBA in 1996 for the Sacramento Monarchs. Even though she knew that her age would be a challenge, it did not matter—it was her dream to play once again. An injured knee ended that dream. This was the motivation behind The Legends: Kids First, a not-for-profit foundation. 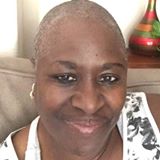 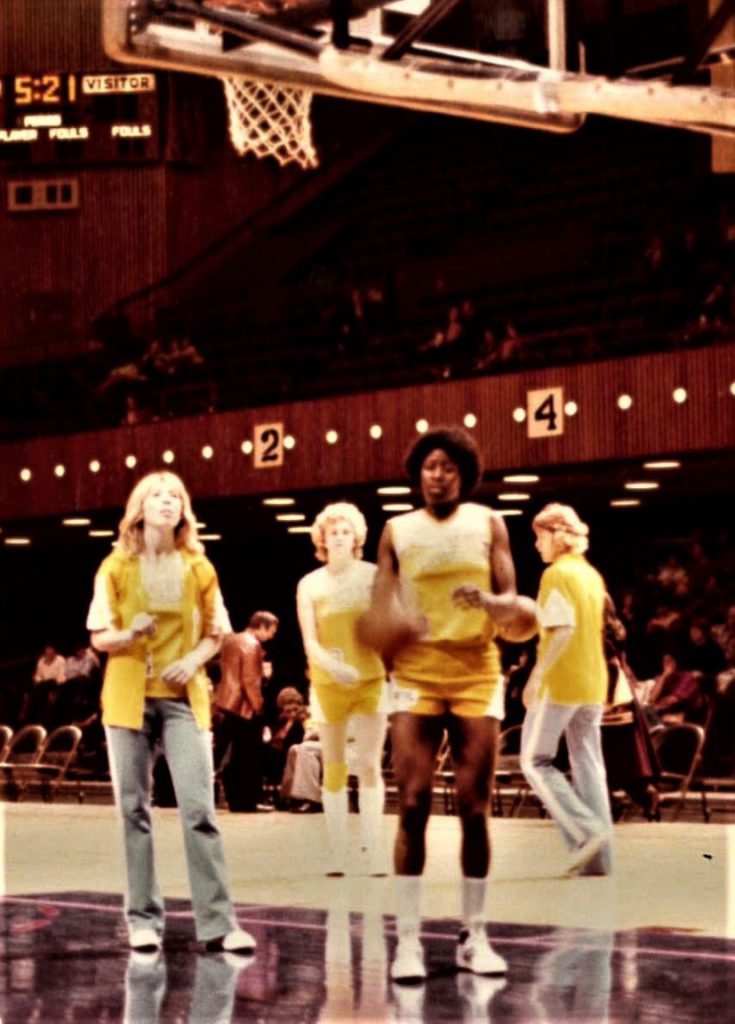 In her 25-year career as a registered nurse in San Francisco and Sacramento California, Vida has taken care of many patients, working with everyone from babies to the elderly. She enjoyed being a nurse and doing all she could to help patients get well so they could return home to their loved ones. After retiring in 2004, Vida became Cardte’s personal assistant for The Legends Kids First. Working with so many kids became her passion. She loves seeing the kids’ smiles and laughter during each event.

Vida has spent time with the Legends in Sacramento, Los Angeles, and Rancho Cucamonga, supporting Cardte “Coach” Hicks, the volunteer staff, and the kids who range from 4 to 13 years old. Part of her responsibilities include creating and organizing the awards and certificates that are given out to the kids on the last day of The Legends’ camps, clinics, and fitness programs.

“I feel so blessed to work with Cardte “Coach” Hicks. I am so proud to be on Coach Hicks’ volunteer staff team.” 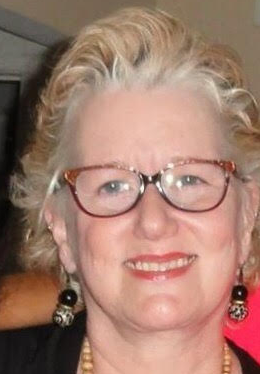 Diana is a native of Nevada, raised in a small town outside Las Vegas. First and foremost, she is a daughter of the Lord. A mother, stepmother, and a wife to the love of her life, Diana comes from a family that enjoys being active in sports. In high school, Diana was named MVP of the conference for basketball her sophomore, junior, and senior years. She went on to play at Victorville college were she was named first team all-conference two consecutive years. She is a diehard fitness believer. Diana became involved with The Legends Kids First as one of our best fitness and basketball coaches.

Her 10-year old daughter Peyton AKA “DJ” is a mirror of her mother and one heck of a basketball player. Diana’s passion and love for basketball landed her the lead assistant head coach and fitness trainer for The Legends First.

Not only does Diana understand the importance of health, nutrition, and education, she demonstrates it every day in our clinics.

The Legends Kids First welcomes Coach D to the team.

Chelsa was born and raised in Boulder City, NV. She grew up playing all different sports, but basketball was her love. She played all the way into high school, graduating from Community College High School in 2007. She has coached her daughter’s rec league teams for the past few years.

She works in special education with non-verbal autistic children. In free time, you will find her off on some adventure with her children or cuddled up on the couch watching a movie. 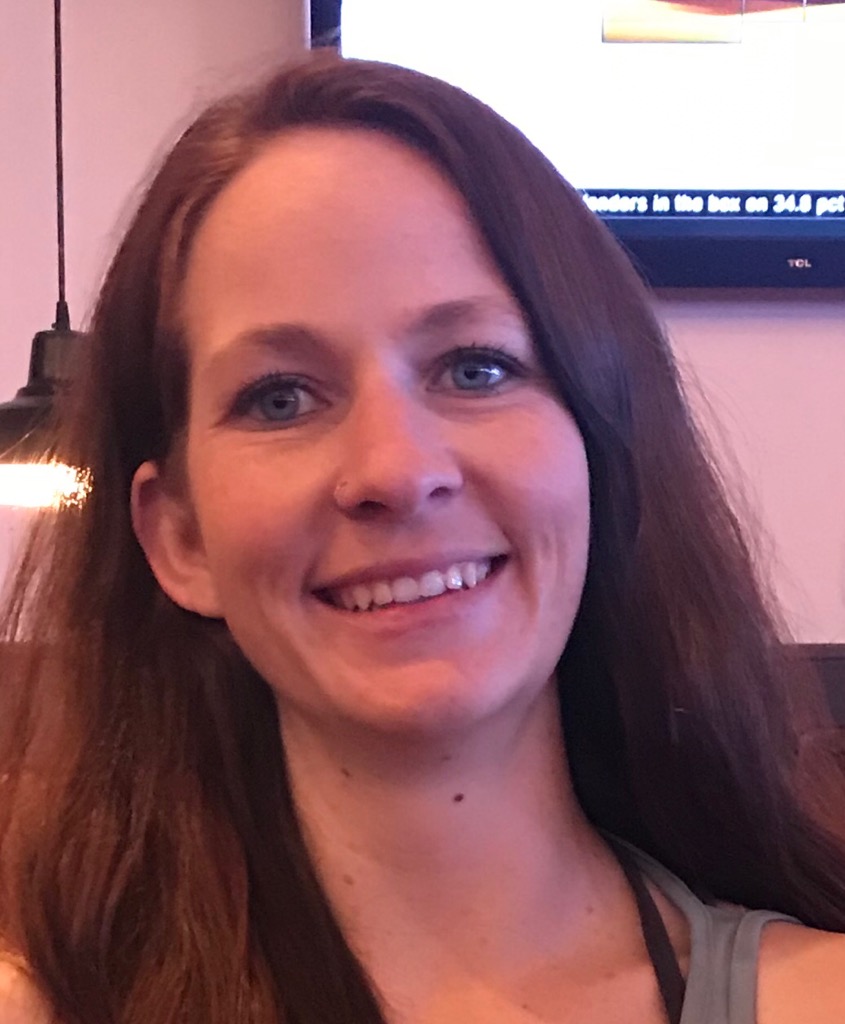 Jason Fisher was the first person in the LA City Section to letter in 5 Varsity sports in the same year (1995). (Basketball, Cross-Country, Volleyball, Track and Football). After attending UCLA for college, law school and business school, he worked as a corporate intellectual property and entertainment technology attorney in Los Angeles, while moonlighting with the Santa Monica College Men’s basketball team.

After a successful career in law and business, which saw him recognized as a “Super Lawyer” for 15 consecutive years by Los Angeles Magazine, he retired to the Las Vegas area, and currently sits on two corporate boards of directors (for a large media conglomerate and a software company).

He spends his free time watching sports and doing philanthropy. He is married with two daughters, who also both play basketball. 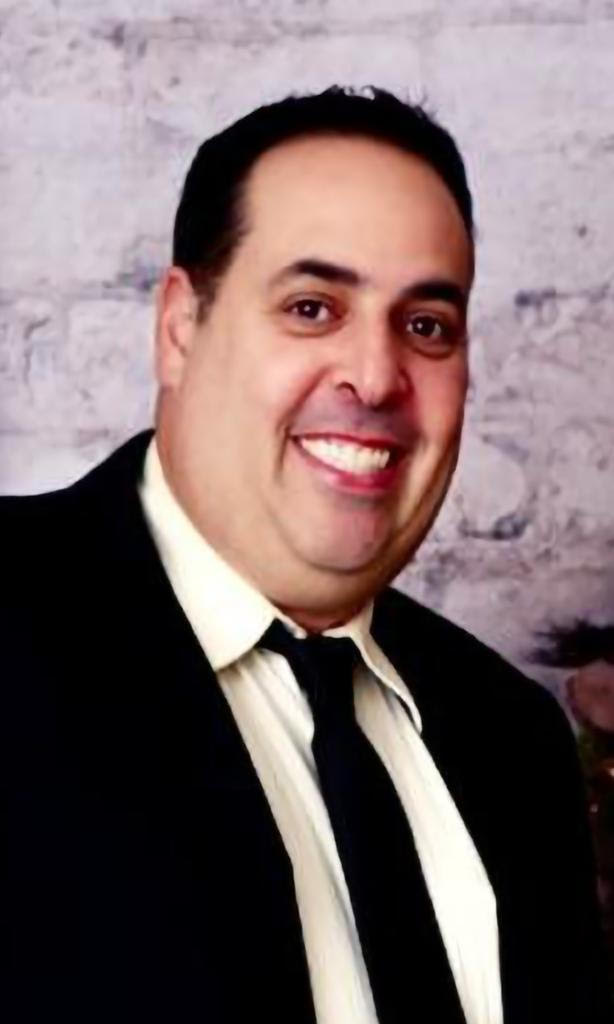 Michael Kenny works in Commercial Real Estate. He played baseball, basketball, and football in high school and Division II football in college. Basketball was his first love and is still his favorite game.

In his free time, Michael enjoys spending time with family, traveling, the game of basketball, learning how to ice skate, and the Pittsburgh Steelers! “I am honored to work with Coach Hicks. Her passion and her love for kids makes us all a great team.” 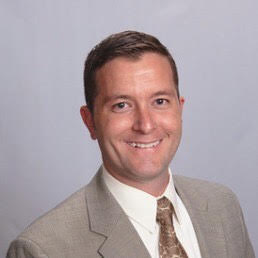 David Aaron Gold is a Service Center manager for a nationwide transportation company’s Las Vegas facility. He graduated from Cordova High School in 1999 and Chico State 2005. Other than work, he spends his time with his youngin’ and watching and playing sports, more watching these days.

“I’m not as cool as Jason lol, I played football through high school. I played basketball growing up until high school, then I was too small. But I played basketball in the parks/streets Working with the Legends Kids First coaching young kids with Cardte and the crew has been great, especially seeing improvement in my own son. He loves Coach Hicks!” 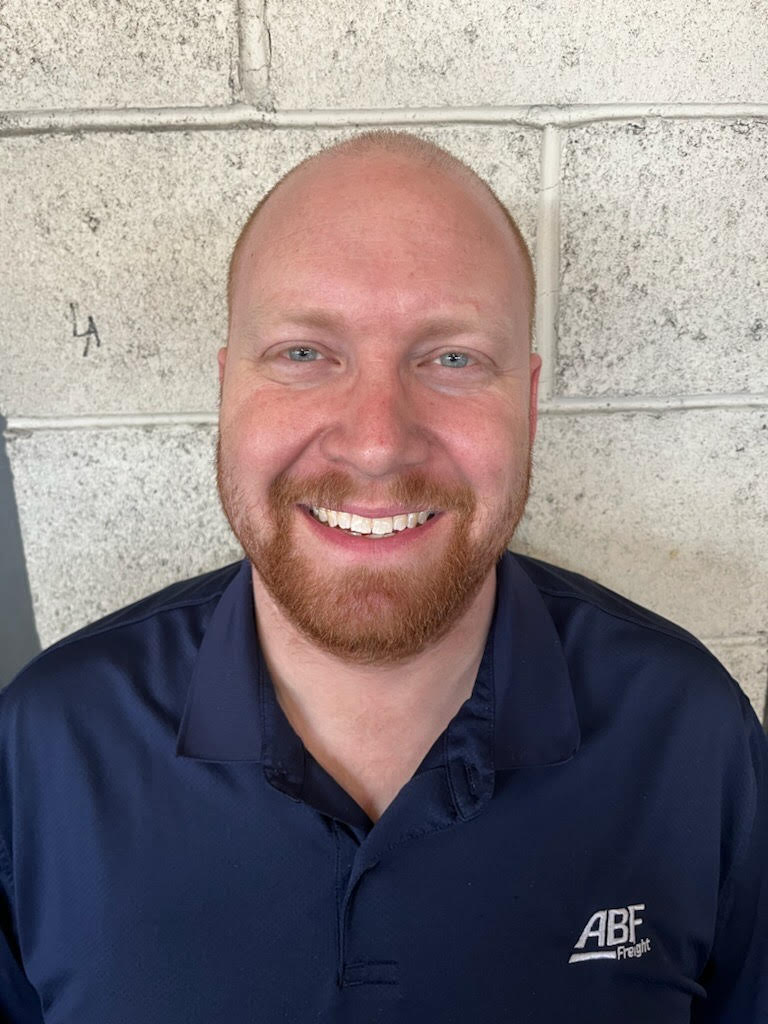 Make a Donation to The Legends

Send Us a Message